The Biggest Bug Ever Has Infiltrated BQB HQ 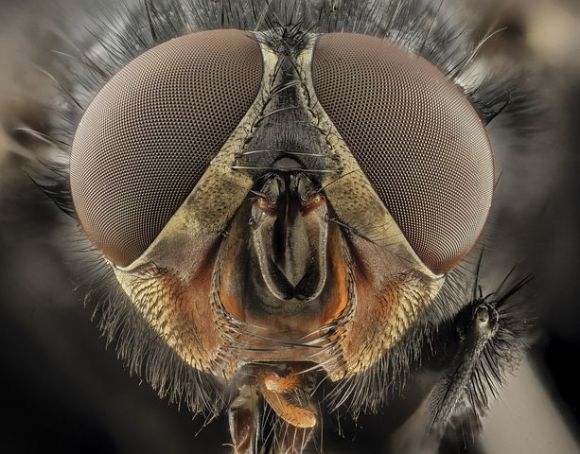 BQB’s Uninvited House Guest.  Imagine this, but 100 times larger and also, it is most likely an airborne rapist.

I opened my door for a second.  Closed it.  Went out my night and watched some TV.  I got up and as I moved about the house I heard a fluttering and low and behold the biggest frigging bug I’ve ever seen is buzzing around my downstairs.

It must have been in the room with me a long time, quiet, only to start flying around when I got up.  I stayed still because I could tell it was flying around in like a little fighter jet formation, trying to find me.

I debated what to do.  I could attack but maybe he’d sting me and though a bee sting is bad enough I have no idea what this sucker is and it is so big it looks like it is from the deepest, darkest depths of the jungle and is probably packing the ebola virus or something.

It landed on my lamp and rested and at that point I thought about grabbing a broom and smacking the shit out of it but then I’d break the lamp and I like that lamp.  Also, it’s a pricey lamp.  And maybe it would survive and attack.

So I went upstairs to bed.  And I’m lying here and I hear buzzing.  And moving.  Like its flying around and bumping into shit down there and honest to God, it’s so loud down there it sounds like burglars are down there.  Like if you woke up and heard this shit for the first time you’d grab a baseball bat or something…that’s how loud this little fucker is.

I thought about propping my door open.  Maybe the little bastard will fly out.  But then again maybe 50 of his brothers and sisters will fly in and rape me.  Like, I’m serious.  They’ll smoosh themselves together into the form of a burly longshoreman, drunk with lust and bourbon, lonely from his years at sea and ready to make mincemeat out of my backside.  I can’t have that.

There’s a part of me that just says grab the broom and have at it.  Whatever.  Smack him.  Knock over the TV and the pictures and the knickknacks and just destroy the house.  Whatever.  It’s fine as long as he goes with it.  I can buy more household shit.  I can’t buy another life when this giant buck stings me to death and then rapes my corpse and puts my head on a pike in front of his bug castle, wherever that is.

I’m serious.  I can hear the little shit moving around down there and so far my plan was to just shut my bedroom door because I’m worried he’ll figure out how to fly upstairs.  Other than that, I don’t know what my plan is for tomorrow.  I’m hoping he’ll fly into a wall and knock himself the fuck out.

Maybe I need a cat.  I could borrow a cat and he’ll eat the son of a bitch.

Either that or I could get a can of Raid, one with the little red straw thing to use for aiming long distances and try to shoot the fucker out of the sky but then again I’d be dousing my house in noxious chemicals.

I have also considered burning down the house just to destroy the bug but I can’t guarantee that would work.  I could picture myself at ease, staring at the flames, satisfied I killed the beast only to have it buzz up behind me, sting me, and then rape my corpse.

For some reason, I have decided this bug is a rapist.  I don’t know if there’s a lot of sexual assault in the insect kingdom.  I’m just saying, I think this bug does not respect the #metoo movement.  He has invaded my personal space and I am this close to talking smack about him on Twitter.  Fuck that bug.

What should I do to get rid of this bug, 3.5 readers?  Discuss in the comments.

3 thoughts on “The Biggest Bug Ever Has Infiltrated BQB HQ”