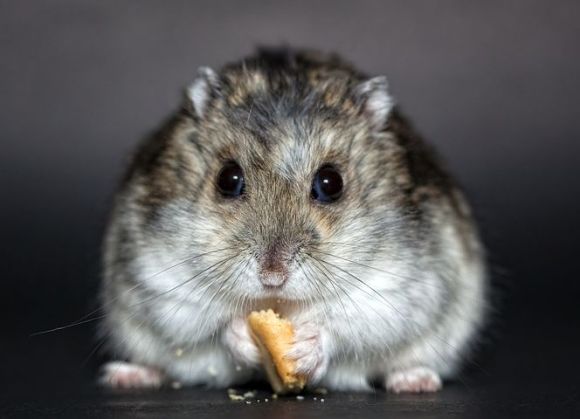 Should hamsters be allowed to marry?

Specifically…should hamsters have the right…

This is truly the great question of our age.  And I don’t ask it lightly.  Frankly, I dont know where all the hamsters in the pet store are coming from, but I can only assume that all those hamsters are the result of some very hardcore hamster fucking and I am tired of these hamsters living in sin, having all kinds of freaky hamster sex without exchanging vows and making it all official in the eyes of God.

If hamsters want to marry outside of their species, I’m fine with it.  If a hamster wants to marry a duck or a mongoose or something, that’s fine.  Who am I to tell a hamster that he or she can’t love a penguin?

And I’m not going to tell a hamster that he or she can’t love an inanimate object either, so if a hamster wants to marry a deck of playing cards or a bag of chips or a tasteful rendering of Wayne Newton, bare chested and riding a unicorn into outer space, who am I to say no?

Now, you might wonder, how could a hamster fuck an elephant or a goat or a donkey or a bucket of extra crispy fried chicken or a roll of wet paper towels.  While I applaud your inquisitive mind, I remind you that this is none of your business.  You don’t need to know.  Hamsters aren’t taking notes about your sexual habits so you don’t need to take notes about theirs, OK?  Sheesh. 2018 people.

Anyway, please let me know your thoughts on the important issue of hamster sex and/or more importantly, hamster marriage and whether or not you support hamster matrimony.