Daily Discussion with BQB – Is Facebook a Publisher or a Utility?

Come with me on a hypothetical journey, 3.5 readers.

There are three people:  Alan, Barry and Carl.

Alan calls Barry on the phone and says, “Hey Barry, guess what?  Carl is a big time fart face pederast who likes to rub hot sauce all over his naked body before he goes out at night into the middle of the forest to have sex with goats and worship Satan!”

Barry knows that Carl is of fine character and would never engage in such activities. Sure, sometimes he’s stared at goats for too long but he’d never act on any urges he may or may not have.  Barry calls Carl and relays what Alan said.

Carl’s reaction?  He’s furious.  He hires a lawyer and sues the phone company.

But wait.  Suppose the phone company did get involved in your conversations.  Suppose on every call, there was an operator in the background, bleeping out bad words and comments.  “Carl likes to fuck goats” becomes “Carl likes to bleep goats.”  Then that could be Carl likes to pet goats, he likes to buy ice cream for goats, whatever.

Maybe the operator even interjects.  “Hey just an FYI I can’t verify the statement that Carl fucks goats.  In fact, we polled 100 people and 78 out of 100 said they’re fairly sure Carl is not a goat fucker.”

If the phone company gets involved in conversations and accidentally lets a “Carl is a goat fucker” through, then the phone company is legally liable, I would think.  Any legal experts out there want to get in on this and tell me if I’m right or wrong?

This is a dilemma now faced by Facebook.  Zuckerberg was questioned along these lines (obviously in a more dignified and intelligent manner without use of the words “Fuck” or “goat) before Congress – is Facebook a utility or a publisher?

But if Facebook is getting involved and banning content, taking content off, providing links to fact check sites to contradict the post, using algorithms to hide the post or put it lower in your feed etc, then an argument could be made they are liable if they take responsibility for content and a piece of defamatory content gets by them.

So…I don’t know.  Facebook is definitely venturing into some rocky, unprecedented terrain.  By the way, I have no idea if anything I just said is accurate or even on point so…there you go.

Hey 3.5 readers.  Is there anything in your life that you couldn’t walk out on in 30 seconds flat if you spot the heat around the corner?

Well, this means you’re probably a good person but would be a lousy bank robber.

Al Pacino and Robert DeNiro, the two best Italian-American actors of their day or perhaps any day, gave fans a thrill when they squared off in this crime drama.  Ironically, it’s roughly 3 hours and yet it moves fast, like you almost don’t feel the length of the film.

There’s an iconic scene where Al and Bobby D set aside their game of cat and mouse and meet in a diner where they learn there’s not much difference between them.  Both are bored with the idea of a hum drum life.  Both are thrill seekers.  Both have failed relationships because they can’t stop chasing something, the big collar for Al, the big score for Bob.

By the way, Val Kilmer is nuts in this flick.  Epic shootout in the end.

Anyway, I don’t know if I’ll do it every week but I am a prolific Netflix watcher so I’ll try to give you a streaming recommendation whenever I can so this movie is my first suggestion for you. 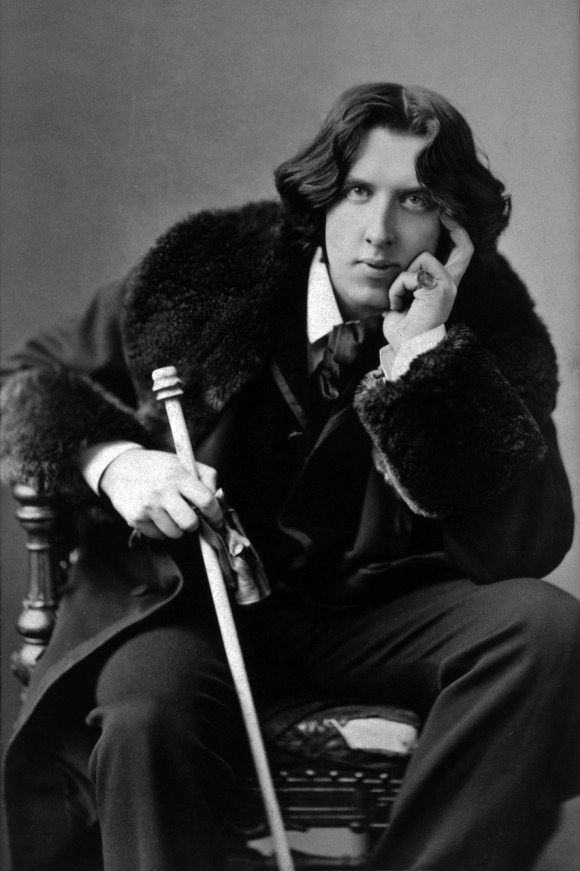 #10 – “All women become like their mothers. That is their tragedy. No man does, and that is his.”

#9 – “If I am occasionally a little over-dressed, I make up for it by being always immensely over-educated.”

#8 – “I hope you have not been leading a double life, pretending to be wicked and being good all the time. That would be hypocrisy.”

#7 – “Never speak disrespectfully of Society, Algernon. Only people who can’t get into it do that.”

#5 – “I do not approve of anything that tampers with natural ignorance. Ignorance is like a delicate exotic fruit; touch it and the bloom is gone. The whole theory of modern education is radically unsound. Fortunately in England, at any rate, education produces no effect whatsoever.”

#4 – “My dear fellow, the truth isn’t quite the sort of thing one tells to a nice, sweet, refined girl. What extraordinary ideas you have about the way to behave to a woman!”

#3 – “You have filled my tea with lumps of sugar, and though I asked most distinctly for bread and butter, you have given me cake. I am known for the gentleness of my disposition, and the extraordinary sweetness of my nature, but I warn you, Miss Cardew, you may go too far.”

#2 – “I hope, Cecily, I shall not offend you if I state quite frankly and openly that you seem to me to be in every way the visible personification of absolute perfection.”

#1 – “To be born, or at any rate bred, in a hand-bag, whether it had handles or not, seems to me to display a contempt for the ordinary decencies of family life that reminds one of the worst excesses of the French Revolution.”

Are you down?  Do you need a laugh?  Please drop what you are doing and watch this girl rap about how much better her vag is than yours.

This is probably one of those things that the kids knew about for years and I’m just learning about it right? 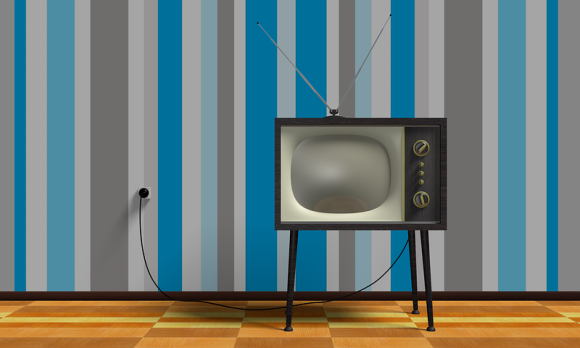 Do you think there might be a gateway to another dimension in your house, 3.5 readers?

Little Tina is lost.  Her parents, Ruth and Chris (hey, together they can make a steakhouse!)…um, played by Robert Sampson and Sarah Marshall, can hear her but cannot see her.  After checking all over the house, they can hear her coming from inside the wall, but can’t figure the mystery out.

Luckily, the couple is friends with a physicist, because why wouldn’t they be?  Bill (Charles Aidman) ominously marks the entry to another world in chalk in the couple’s wall.  How the door to the other dimension got there he doesn’t know which means I basically know as much as a fictional TV physicist.

Blah, blah, basically all the humans fail and it’s up to the family dog to bravely run into the dimensional gateway and lead the girl to safety.  They’ll probably still cut his nuts off anyway.

I give Rod Serling credit for this one as interdimensional travel was probably heady stuff for the average 1960s TV viewer but its done well here.