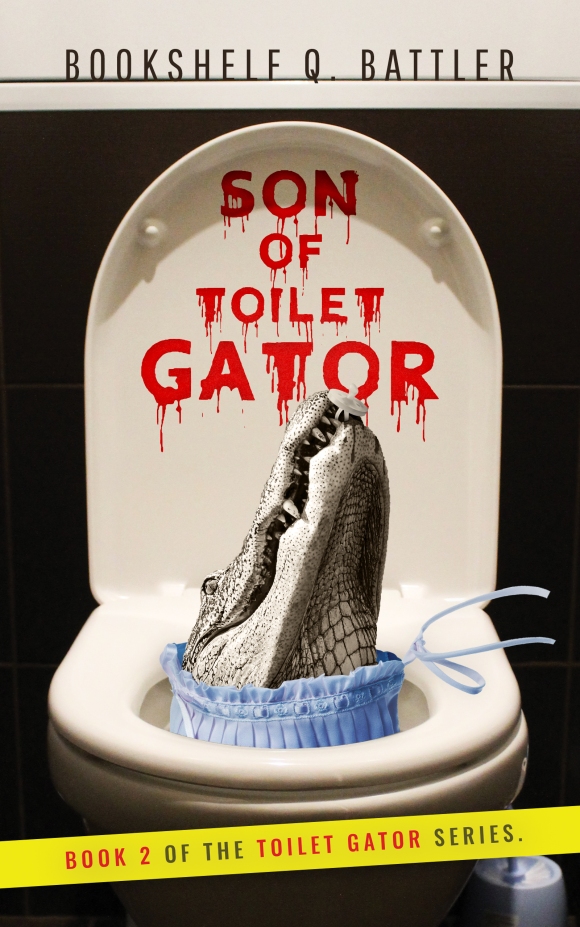 With a glass of rum and generic cola in hand, Smegma snoozed high in the sky aboard a private G6 jet, as the view of the ocean below went unnoticed. Like one of Pavlov’s dogs, he instinctively stirred when he heard the clicking of a pair of high heels walking down the aisle. The agent opened his eyes and turned around just in time to see a gorgeous blonde in a black pantsuit return to her seat in the back of the plane with a martini in hand.
Smegma wasted no time dialing Kendra.
“Hello?”
“Kendra, darling,” Smegma said in a hushed whisper. “It would seem I have picked up a stowaway.”
“Ahh, she’s not simply hopping a free ride, I’m afraid,” Kendra said. “The company thought…well, that you could use some…company.”
“Drat,” Smegma said. “And I so hoped she was here to pay a social call. Headshrinker?””
“No, Dirk,” Kendra said. “There isn’t enough psychoanalysis in the world to reduce your ego to a proper size.”
Smegma pulled a piece of ice out of his glass and cracked it between his teeth. “Bean counter? Here to kvetch about how many cars I’ve wrecked in the field?”
“You only totaled three this time,” Kendra said. “For you, that’s cause for celebration.”
“Don’t leave me in suspense,” Smegma said.
“I’m sure you’ll find out soon enough,” Kendra said. “I’d hate to ruin the surprise. In the meantime, I have to check on Skippy Jr.’s transportation back to the states.”
Dirk rolled his eyes. “Oh, for the love of…”
“What?”
“Giving it a name,” Smegma said.
“It’s a living being,” Kendra said.
“It’s a handbag with feet,” Smegma said. “Sooner or later it will meet its maker and you’ll be sorry you got so attached.”
There was a brief pause on the other end of the line. “Then I suppose it’s a good thing I never got too attached to you, Agent Smegma.”
Smegma let out a mischievous grin. “Touche, darling. Touche.”
Click, clack. Click, clack. The blonde sauntered on over to Smegma’s side of the plane and took a seat facing the agent. This gave Smegma a closer look at the lady’s long hair, red lips, and ample cleavage.
“Dirk,” Kendra said. “Try not to…”
Smegma interrupted his handler. “Kendra, darling, I hate to be rude but two very important matters have just come to my attention and I simply must deal with them presently. Ta ta.”
“Might I have a moment of your time?” the woman asked.
“Darling,” Smegma replied. “You may have all the moments of my time. I wasn’t doing anything useful with them anyway.”
The woman retained an icy visage as she held out her hand. “Cooter Bonanza.”
“I bet you are,” Smegma said.
“Pardon?”
Smegma kissed the hand. “Enchante.”