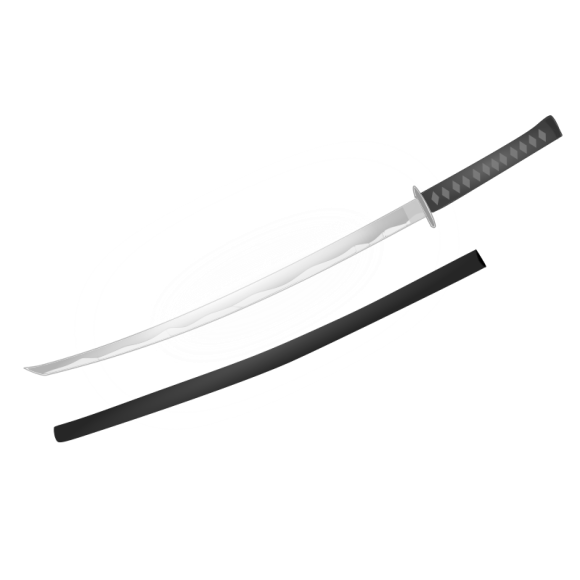 If you’ve read this blog for awhile, then you’re aware the Yakuza and I have never been fully simpatico.  A shame really because I am a fan of the martial arts and could teach them a thing or two if they would just be cool and listen.

Alas, they are always after my magic bookshelf.  So currently, I am in Japan, fighting dozens of Yakuza assassins, defeating them all as they come at me with swords, nunchaku, throwing darts, spears, sai, and yes even grenades and machine guns and all I have to fight them off with is my pinky finger and some chewed bubble gum that I didn’t even get to chew myself, go figure.

So, I’ll be at this for awhile.  While I figure out the Top Ten Ways to Defeat a Yakuza Assassin, why don’t you take a good look at my Top Ten Lists?  They are hilarious, if I say so myself, and you’ll be glad you did.  Or maybe you won’t be.  Maybe you’ll be sad you wasted so much time of your life.  Oh well.  Do it or don’t.  I don’t care.  I’m too busy fighting Yakuza assassins.