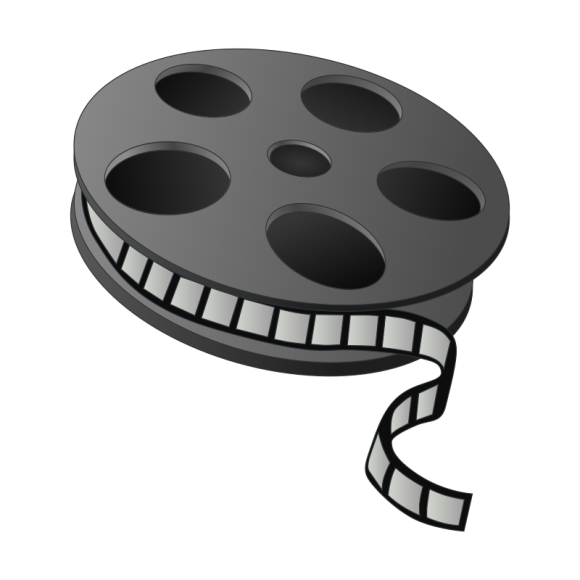 For years, that’s all I remembered about this film – that (those?) and also that it seemed kind of dumb at the time.

In the early 2000s, you couldn’t have asked for a better collection of actors.  John Travolta was knee deep in his “Pulp Fiction” career recovery.  Hugh Jackman and Halle Berry were fresh off of being X-Men (Wolverine and Storm, respectively).  Meanwhile, Don Cheadle was in, well, everything.

In other words, the actors were great but the plot sort of came across as though a bunch of writers got together and said, “Let’s just bypass this whole plot thing and have a lot of awesome explosions, action and get Halle Berry to gratuitously flash her funbags for no reason.

Interestingly enough, I caught this on Netflix after having not seen it since I did in the movie theater oh so many years ago.  And for the first hour or so, I recalled why I thought the movie blew chunks in the first place.

Jackman plays Stanley Jobson, supposedly the world’s greatest hacker, currently on parole after pissing off the government with his hackery.  With a life reduced to poverty, he’s forced into becoming a hacker for Gabriel (Travolta) a mysterious, off-the-books, anti-terrorist operation runner.

The idea sounds awesome in theory but in practice, it’s a lot of just running around, things exploding, Halle Berry eating Twizzlers in a bizarre effort to seem interesting (she already was and didn’t need candy), and Travolta chewing scenery as he hams up his (to the best of my recollection) first villain role with great relish and gusto.

Well, if it sucks then why am I recommending it?  Because, in hindsight, the last half of the film is eerily prophetic.

You see, this film was released in the summer of 2001, a mere three months before the 9/11 attack.  For most of the film, Gabriel comes across as a psychopath who just wants Jobson to use his hacking skills to score some cash.

However, we learn (spoiler) that Gabriel was never just a bank robber, but in fact, he’s running his own anti-terror unit.  As he explains, any time a terrorist attacks American interests, he’ll use the cash to fund his own private Army that will hit the terrorists back tenfold.  Why, if he learns that countries are harboring terrorists, he’ll hit those countries back as well.  Uncle Sam doesn’t want to get his hands dirty, so he’ll do it for him.

Three months before 9/11, the idea was sort of a throwaway.  Sure there were terrorist attacks for years before 9/11, and Americans were vaguely aware of the existence of Osama Bin Laden due to attacks on American embassies in Africa and on the USS Cole, for example.

But the idea that a 9/11 could happen was inconceivable.

At the end of the film, Gabriel tries to convince Stanley that he was never the bad guy.  He poses a question to Stanley – if it were possible to develop a cure to all diseases known to man, but in doing so, one child would have to die, would Stanley do it?

Yes, three months before 9/11 I was just a young adult in the early part of my life, happy go lucky and carefree and I wrote the film off as just a fun diversion and a chance to see some delicious caramel flavored titties.

What I wouldn’t realize until 17 years later is that this relatively obscure action flick posed, right before 9/11, the great question that has plagued, and alas, even torn this country apart, namely – how hard is too hard when it comes to fighting terrorism?  Is it moral to go to war overseas in the hope of stopping it?  Is it moral not to, knowing that if terrorists are rooted out of hiding, they may kill Americans at home?

Whether it is moral to bring the fight to the terrorists or to just live life and accept terrorism as just another sad part of life (i.e. “the new normal”) has been the main source of feuding between conservatives and liberals for nearly two decades now.

Terrorists hiding in other countries.  America fighting back.  Shadow ops to take the baddies out.

Sigh.  We had an early warning in the most unlikely of places, that being a cockamamie action film that rested largely on fake CGI action and real titties.

I love you Halle.  You tried to save America with your titties and never got the credit you deserve…until now.

STATUS: Shelf-worthy…mainly for the second half and only if you think about the questions raised by the second half in the context that this film was released three months before 9/11.