Part 7 – Siege of the Forbidden City 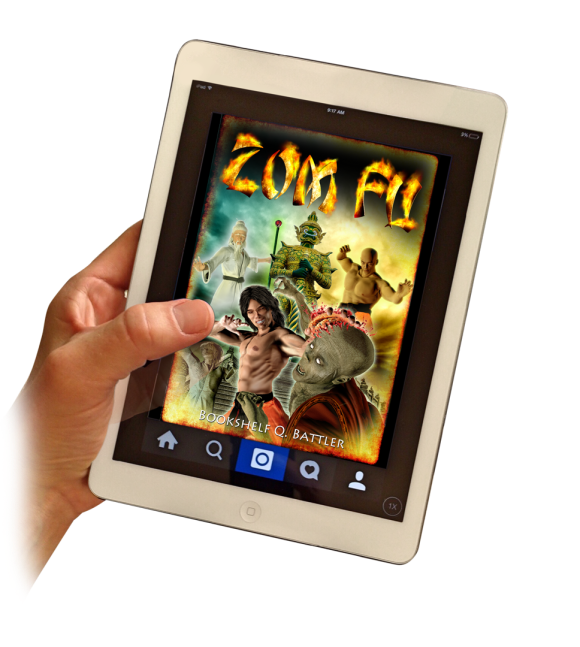 Dragonhand and the Clan of the Terrifyingly Unnatural Brain Bite lay siege to the Forbidden City.

General Tsang saves the Emperor in the nick of time.

Junjie, Niu, the Infallible Master and the Clan of the Mediocre Yet Effective Club Bonk arrive to beat back the zombie hordes.

You know 3.5 readers, The Walking Dead Makes me sad, not due to the post-apocalyptic landscape, but rather, because there are all these women who have men that have died and they are obsessed with avenging them.

Do you think Video Game Rack Fighter would avenge me if I were to be vanquished by a super villain?  Doubtful.  She’d shrug her shoulders, go, “Meh,” then return to playing another game of Car Thief Mayhem.

In this episode, the two women that the late Abraham was boinking (behind each others’ backs) team up to avenge their man’s death.  This makes me jealous of Abraham, not because he’s dead (that’s nothing to be jealous of) but because the two women loved him so much that they are willing to put the anger they have at each other over banging the man they thought was theirs in order to avenge him.

Sasha and Rosita are a formidable team.  Call them “Abe’s Babes.”  What say you, 3.5 readers? 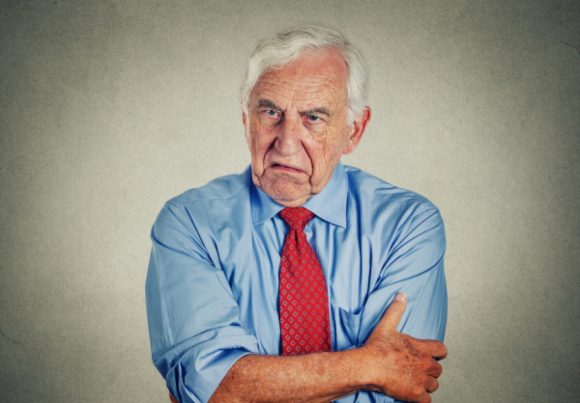 Credit is the worst thing ever invented.  Credit cards.  Loans.  Financing.  Bull plop, I say.  If you can’t pay for it with cash on the barrelhead, then you shouldn’t be buying it.  When I was a kid, everything cost a nickel.  Candy, cars, houses, bread, a space in the cargo hold of a transatlantic freight liner – nickels all around.

Today everything costs so much that you start paying for it when you are young and the best case scenario is that you finally pay it off when you’re as old as I am.  Everything is expensive because of credit.  The real estate industry jacks up house prices because mortgages allow the cost to be spread out over time.  The same goes for all the crap you’re buying in the store with your credit cards.  The companies that make that crap know you don’t need it, you know you don’t need it but corporations know what you know – that you’ll charge all that useless crap on your credit card today as long as you don’t have to pay the piper tomorrow.

Take it from your old Uncle Hardass.  If you don’t pay for it up front, then you’re going to be the credit industry’s bitch for the rest of your life.

What is this, a police state?  Did we lose a war or something?  How I am is none of your business.  Stop pestering me.  I refuse to tell you how I am because you’re probably a spy and will no doubt report any news I share with you about my physical/mental/emotional status to the CIA.  How are you?  See?  Doesn’t feel good, does it?  Feels very invasive, right?  Also, I don’t care how you are.  I am way too busy to feign any interest in how you are so I’m not going to pretend like I care when I really don’t.  Plus, if I tell you I feel lousy, is there anything you can do about it?  Can you make me fifty years younger, give me an elephant sized dong and bring Marilyn Monroe back to life and make her my girlfriend?  No, you can’t.  That is literally what it would take to make me feel better so until you can do that, don’t bother me, schmuckface.

I mean, it’s not like the salesmen time you on how long you take to lie down on a showroom mattress before you make a decision, but in general, if I spend more than five minutes lying down in public, then I end up feeling like a dumbass.  Mattress stores should allow customers to come in at night and have a sleepover, maybe even allow us to live in the store for a month and test out one different mattress a night before coming to a decision.  You know what?  Just forward all my mail to the mattress store.

Who is the brain donor that decided dry, puffed up rice cakes that bear a striking resemblance, both in terms of taste and appearance to Styrofoam coasters, are a good snack for fat people trying to lose weight?  Holy shit.  Convince a man that all he’s allowed to snack on is a tasteless disc and he might just give up and belly up to the all you can eat buffet.

Why do broads always insist on forcing their men to take them out dancing?  Where do people even go to dance?  All of these people who are running around, dancing like a bunch of dummies with ants in their pants, should get jobs and become productive members of society.  Then they won’t have time to dance.  I didn’t even dance at my own wedding.  A lifetime with Gertie as my own personal ball and chain, dragging me down at every turn no matter what I do.  That’s nothing to dance about, let me tell you.