And now, from Bookshelf Q. Battler Headquarters in Fabulous East Randomtown, the Astounding Nerdstradamus shares his confounding prognostications of the future of nerd kind… 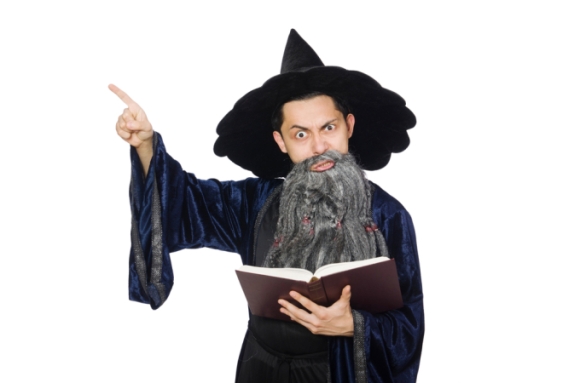 Come forth, 3.5 readers and bask in my all seeing glory for I, the Astounding Nerdstradamus, shall open your eyes so that you might peer deep into the future of nerd-dom:

Share your predictions of the nerdy future in the comments below.  Alas, if you do, I prognosticate that you will be alone with nothing but a rubber woman and extreme sadness every Saturday night for the next three years.  You will then buy a house plant and your abode won’t feel so lonely.