6 Comments
By bookshelfbattle Things That Really Frost My Ass 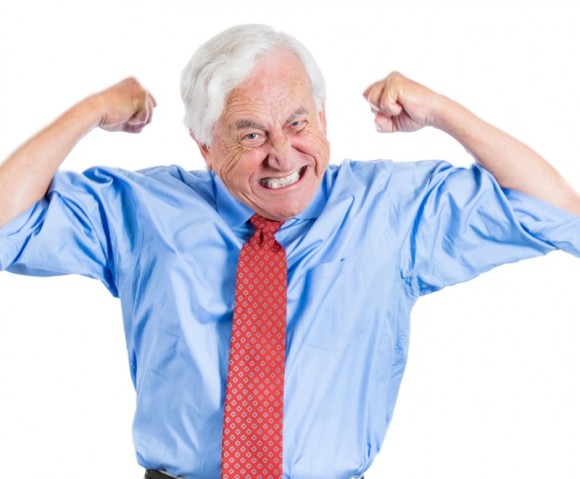 Hello degenerate 3.5 readers.  Your old Uncle Hardass here.  Happy New Year.  None of you have resolved to get jobs, I see.  Everyone’s resolved to try even harder to be writers, I take it.  “Oh, look at me!  Fiddle dee dee!  I want to be a writer because my thoughts are so important they must be shared with the world!”

Oh, screw it, write away.  See if I care.  I don’t want to complain about that.  I feel like complaining about cell phones instead, because I’m telling you, the cell phone is truly the worst contraption ever invented.  I rue that day that Sir Isaac Cellington figured out how to make them.  Screw that guy and the horse he rode in on.

3.5 readers, when I was a kid, if you needed to get in touch with someone when they were not in your presence…well, you basically didn’t.  99% of the shit you had to say to this person could wait until said individual returned home.

For that 1%, you might have to track that person down.  So like, if a family member is dying (and only the person can save them), or you just found out a hit man is trying to kill this person imminently, I mean, even then it was considered pretty rude, but you might be able to slide on the etiquette rules and get away with calling the restaurant or the store or the place you thought that person was going to be and asking the employee who answers, “Hey, I need to talk to this schmuck that’s there.  He’s tall and has black hair and is kinda ugly and has crooked teeth and dresses like an asshole.  Oh, you see him?  Great, put him on the phone please.”

So let’s recap.  Prior to like, oh, I want to say maybe 2006, if you contacted someone who wasn’t in your general vicinity, the reasons had to be:

That’s literally it.  Otherwise, you DID NOT bother people while they were out and about.  And honestly, cell phones starting getting pretty popular and affordable by the late 1990s/early 2000s, but even then, most responsible adults used them sparingly.  I just had one I kept in my glove compartment in case my car broke down but otherwise I never used it because I never knew anyone whose dying family member I could save within the hour and no one ever tried to be a hit on me.  Well, at least no one ever heard of a plot that was going to go down against me within an hour anyway.

Today, it’s all different.  Now, everyone has a damn cell phone and my phone is constantly ringing off the hook (phones used to be kept on hooks, 3.5 readers) and there’s no limit, no limit at all as to what people will call you with:

I can’t stand it.  I just can’t.  You know what?  Can we just go back to the early 2000s?  I’m going to shut my cell phone off, throw it in the glove box, and then I’ll just have it in the event that I get into an accident.  That’s it.  Nothing else.

And I know you’ll all be like, “Well, BQB what if someone needs to call you while you’re out?”  No, screw that.  I’d like to remind you that from the time the phone was invented until like, ten years ago, the only acceptable reasons to call someone while they weren’t home were a) if a family member was going to die within the hour and this person was the only one able to save him/her and/or b) you had credible knowledge that a hit man was hired to murder this person within the hour, ergo the person needed to be warned.

That’s it!  Those are the TWO AND ONLY TWO reasons why anyone would ever, EVER need to be called while they aren’t home and I say we should all go back to that.

By the way, did you know that before the invention of the phone, people just…didn’t even talk to people unless they were seeing them face to face?  If you needed to tell the person something, you had to either rip a feather off of a duck’s ass and use it as a quill to write a note on a piece of parchment that you’d then give to a neighborhood boy to walk ten miles to deliver the message in exchange for a six pence, or b, if it was really important, you’d rustle up a horse and go tell the person.

Honestly people, before you call me or anyone else, think to yourself, “Is this message so important that if we were in the 1800s, would I steal a fucking horse and gallop thirty miles just to inform the person about it?”

If yes, call away.  If no, shut your cake hole and go have a cookie.

Bah!  Cell phones are the worst.