I knew if I kept plugging away at this blog I’d eventually hit the big time.

Sadly, I couldn’t take a picture of the production but here is a terrible photo of some naked golden people who adorn the stage inside the Lyric Theater.

Art! I love it. I wish I looked this good naked. 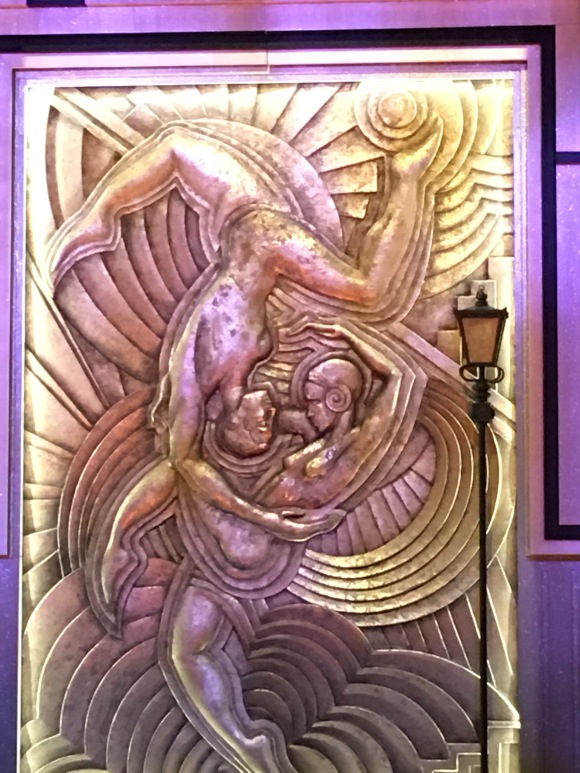 FYI these naked peeps are way taller in person.

3.5 readers, if you’ve ever seen a Cirque du Soleil show, then you know it is an artistic circus combining stunts, acrobatics, and music. No elephants.

However, there are sometimes some artistic high faluting clowns, though none in this show.

This Broadway version adds one more thing – a plot!

In the Golden age of Hollywood, a down on his luck director discovers an up and coming actress. He makes her a smash. She revives his career.

They fall in love but the kindhearted songwriter she came to LA with isn’t going to give up that easily.

You’ve got people flying around and doing tricks and stunts and backflips and shit.

Until next time, this is big time Broadway critic BQB signing off. 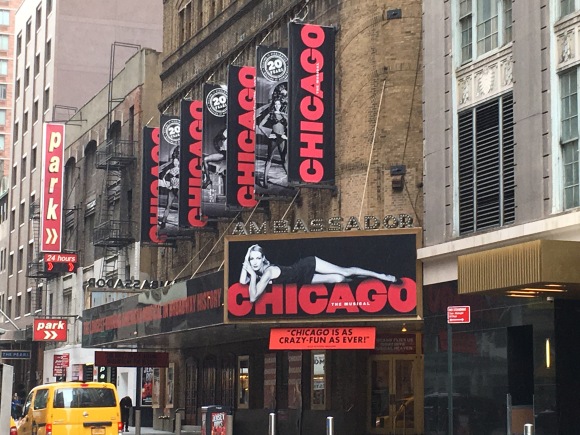 Sure, your ass will get eighty percent fatter but it’s worth it, 3.5.

Tons of M and Ms merchandise but really the best part is getting yourself of bulk pick your own M and Ms.

Mmm delicious. And if your ass isn’t fat enough, the Hershey store is right next door. 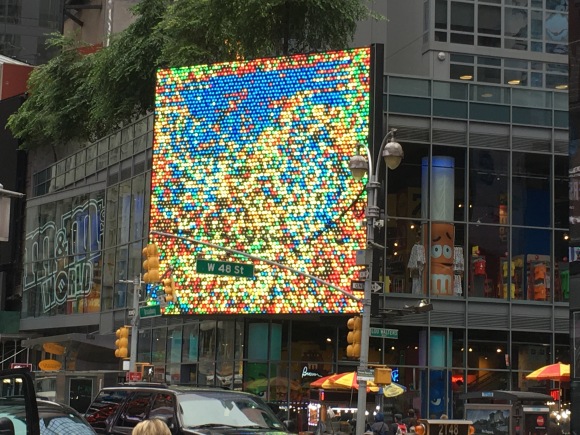 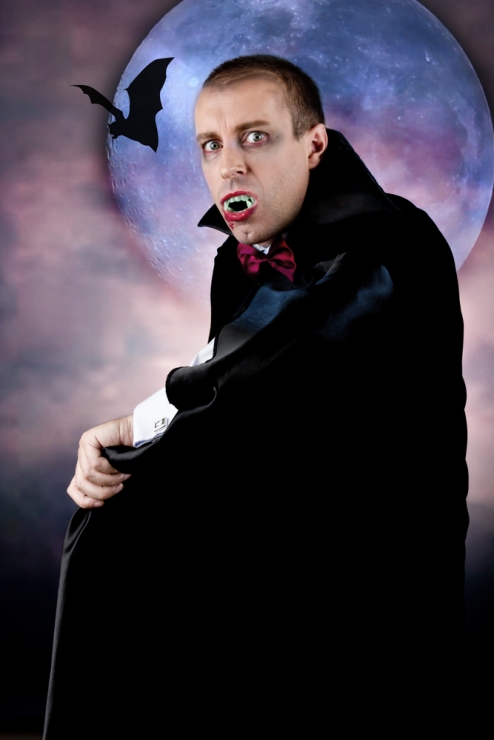 You thought that Ken Bone was just a flash in the pan Internet sensation, didn’t you?

But he’s much more than that!

Why do you think he wears that red sweater?

To hide all the blood from all the vampires he’s hunted, of course.

Befriend Ken Bone and vampires will never bother you as all vampires are petrified of…Ken Bone, Vampire Hunter! 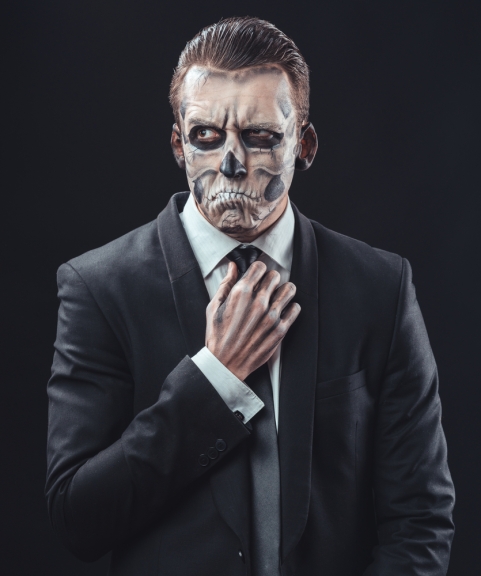 Read a book or watch TV?

Watch TV or read a book?

Why not read TV?

BQB reached out across the pond to Jolly Old England to discuss this phenomenon with British author Ryan Casey.

Check out that interview here.

And don’t forget to check out Infection Z and other Ryan Casey books on Amazon.